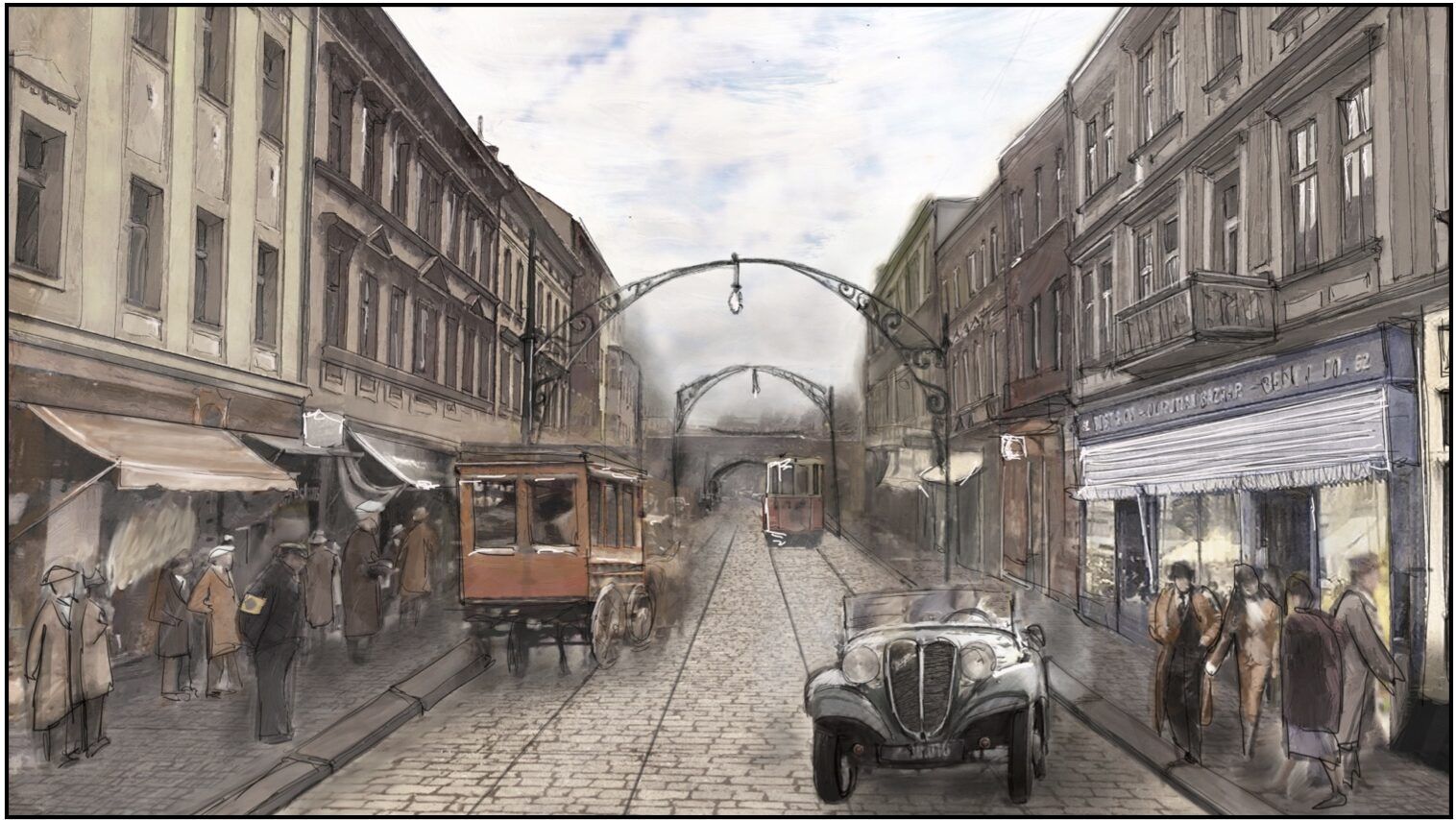 The thesis deals with a visual concept for a feature film based on the novel “Praga Piccola” by Miloš Urban. It consists of two main parts, theoretical part and a part focused on a proposal of its own visual concept.